Where heaven and earth meet

Magical Meru, who would not want to be named after such gorgeous, significant and powerful place?

Anyone out there with a sense of adventure will know Meru, a sacred mountain in the Himalayas. Meru is considered to be the centre of all physical, metaphysical and spiritual universes. It’s the place where heaven meets earth, the centre of the universe – and what can be more magical than that?

In 2015 world famous climbers and adventurers, Conrad Anker, Jimmy Chin, and Renan Ozturk, released their documentary of their historic accent of Meru’s “Shark’s Fin”. If you haven’t watched the documentary, do so right now!

Meru is a majestic place, and of course a huge attraction for Guillaume and I. And, Meru is also the name of another mountain – Kilimanjaro’s smaller sister watching over the town of Arusha in Tanzania. We spent a fair amount of time here during our honeymoon.

We took some inspiration from these peaks and would like to introduce our Amia Meru. Born 29 July 2016 after a very brief two hour labour. Amia means beloved in French.

As with all our adventures, we were utterly unprepared for her and made it to the hospital just a couple of minutes before Amia was born. (Seriously, when will we learn to plan?).

She has since proven herself to be an extremely happy, easygoing and adaptable baby and has travelled with us around South Africa to Pretoria, Johannesburg, Cape Town, the West Coast and all around the Garden Route to places like Wilderness, Tsitsikamma, Keurbooms and Boggomsbay. Her very adventurous and energetic big brother, Renier, is crazy about her.

We hope to take her to both Meru’s one day but for now we are working on introducing her to the French part of her name. More on this soon though.

❄❄ Winter: Today a week ago I nearly delivered you in the car on the way to hospital. My darling Amia Meru, if birth is anything to go by, you are in for a wonderfully exciting life. We certainly wish nothing less for you. ♥ #fourseasonsofamia 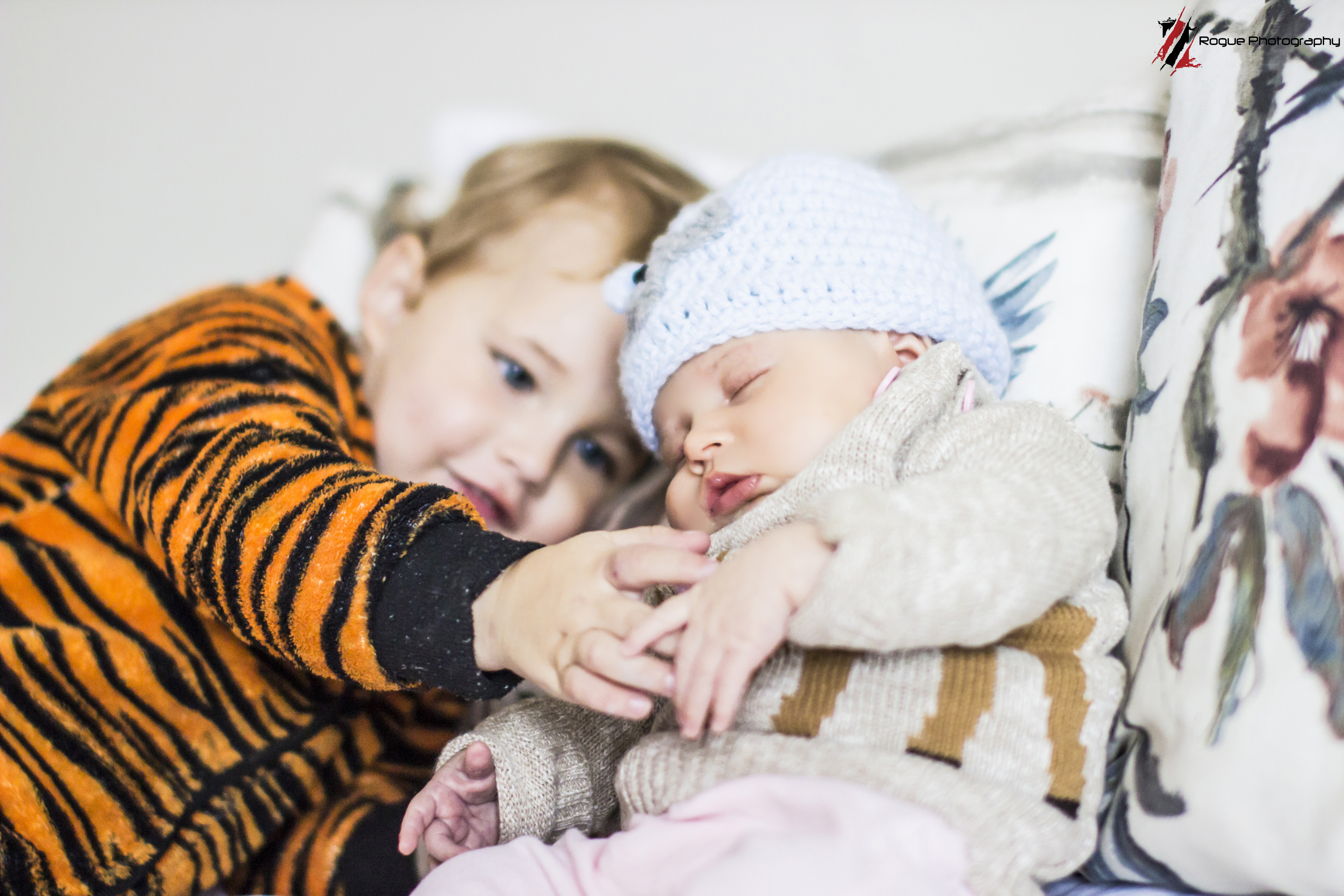 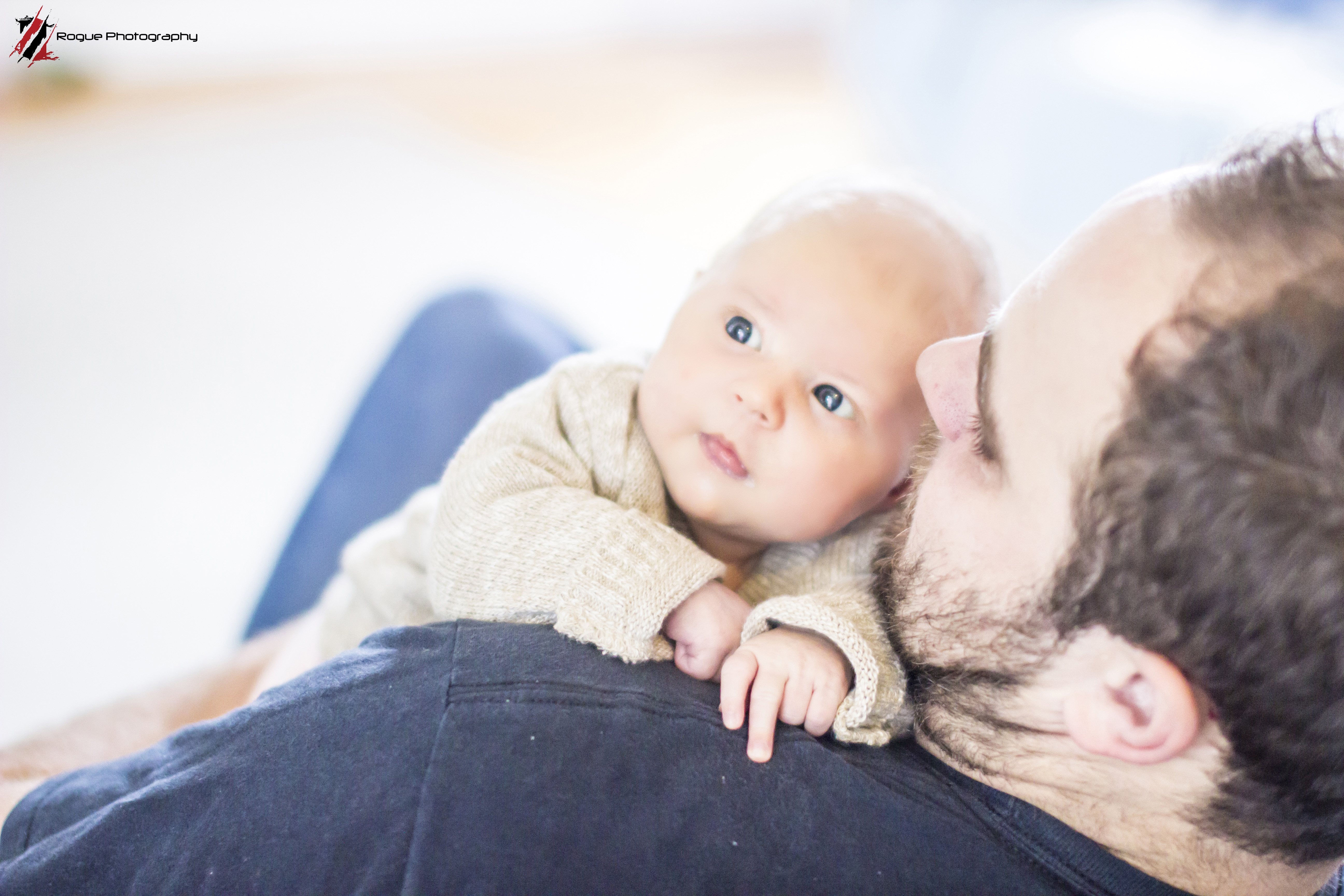 Dad and his Amia Meru