Part of the reason why we decided to (temporarily) settle in the Eastern Cape after our African adventure was the fact that we had not previously explored this stunning province as much as we would have liked to.  I have lived in Mpumalanga, Gauteng and the Western Cape before and while we were living in Johannesburg we used the city as a base to take monthly tips to KwaZulu-Natal, the North-West and Limpopo, Swaziland, Lesotho, Mozambique and Mpumalanga. When we returned from I do Africa, we felt we wanted to settle some place we did not know well and the Eastern Cape seemed like a great spot.

Currently, for us, it’s a fantastic place to start our family and explore the province. We’ve been fortunate enough to travel up the east coast to places like Chintsa and to down the Garden Route various times to all its charming little towns like Mosselbay, George, Wilderness, Knysna, Natures Valley and, our personal favorite the, stunning Tsitsikamma area! The Garden Route is a playground of beautiful little towns, iconic beaches, forests and hiking trails and a ridiculous amounts of recreational activities. From sky-diving to water skiing, you name it.

Very close to home is St Francis and JBay which is always a treat and the Addo Elephant National Park is not to be missed. It’s not Kruger but it is pretty amazing!

We’ve spent the last four years (yikes, has it really been that long) crisscrossing the province as often as possible. If you’re traveling north, don’t skip magical Hogsback – we’ve been there a couple of times and it is highly recommended for a night or two. We’ve also driven as far north as Barkley East, quite a drive but very, scenic and well worth the trip!

I guess the only, and probably most important, part of the province that we’ve not been to is the northern Transkei. Hopefully soon though!

The lovely thing about the Eastern Cape is that you have all these must-see South African destinations at your doorstep. Remember that the roads in the province can be horrible, but that makes it all the more fun.

Sure we don’t have table mountain and Johannesburg’s oh so very trendy restaurants and for the most part vehicle owners are yet to discover their third gear (EC drivers like to stay at 40km an hour, something that really gets under the skin of an ex Gautenger)  but if you’re in South Africa, the Eastern Cape should be on your list.

We’re also running self catering accommodation in Port Elizabeth so if you’re ever passing through, give us a shout!

Here are just some pics from our travels in the Eastern Cape and Garden Route the past while: 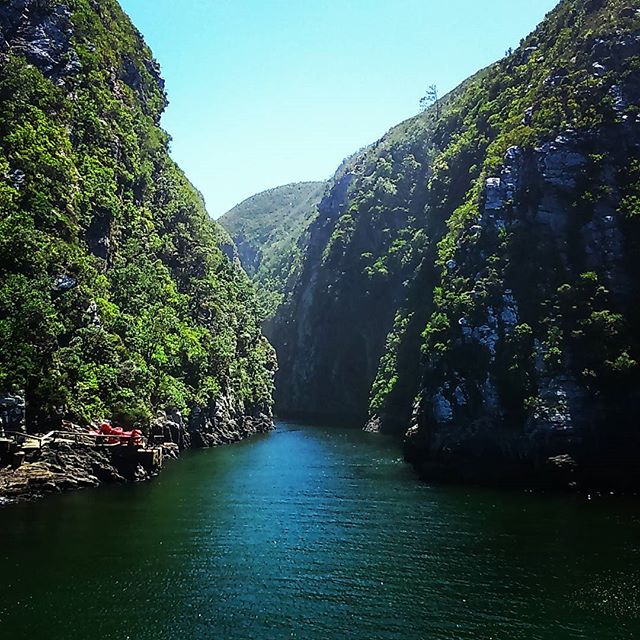 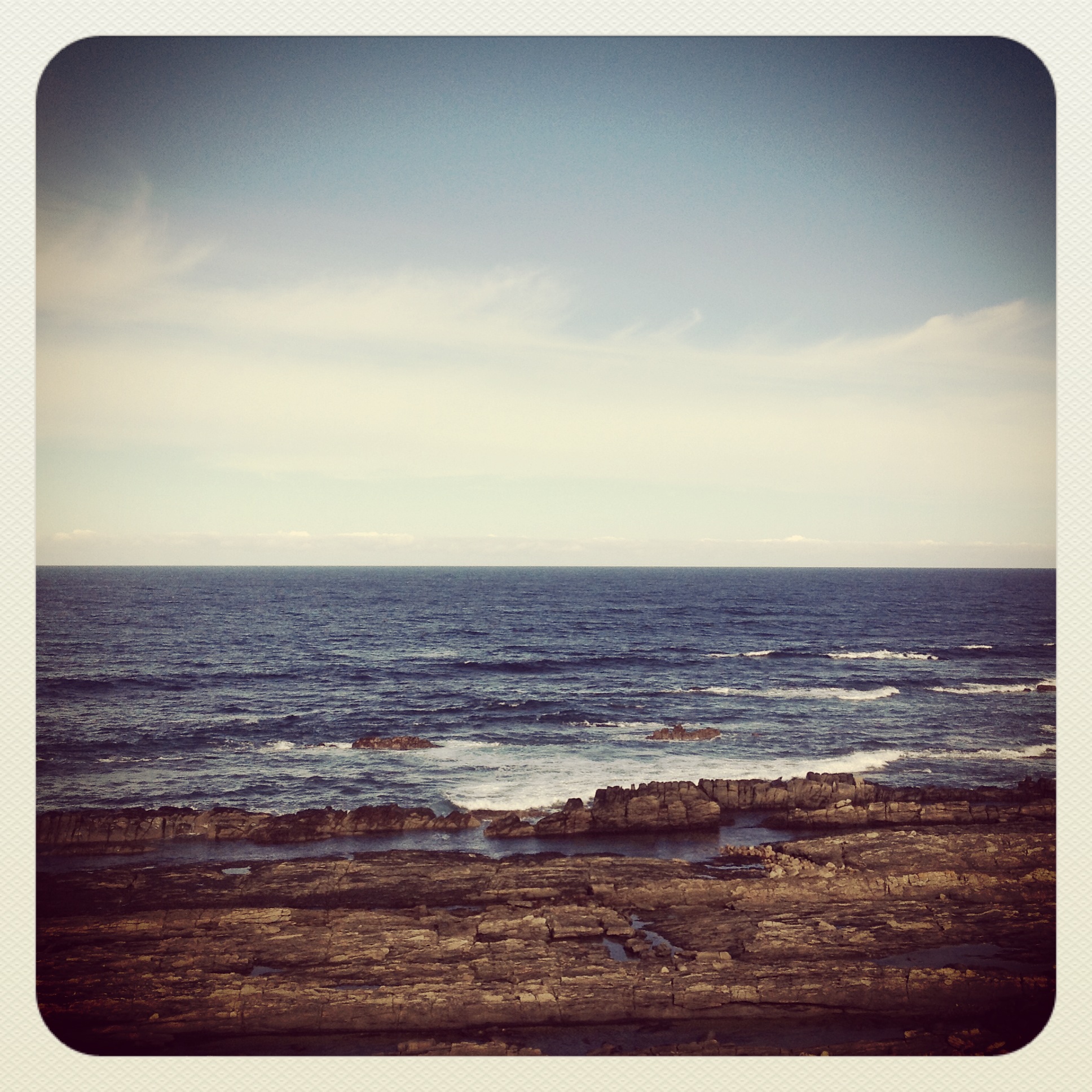 A walk at the Sacramento in PE 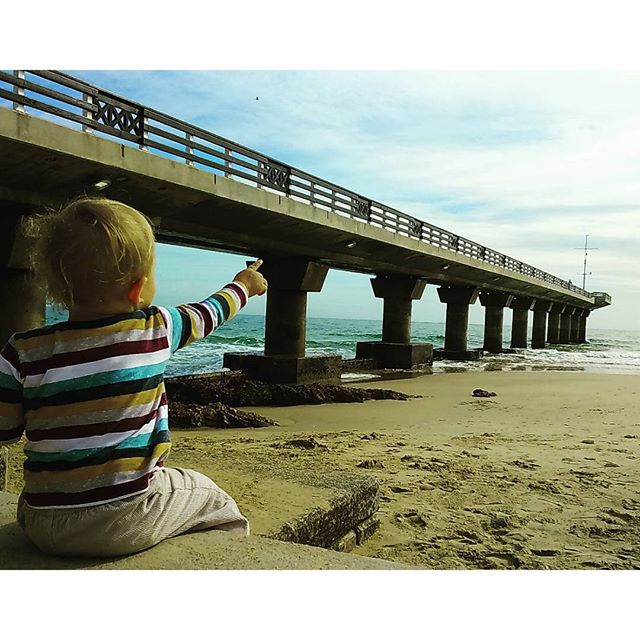 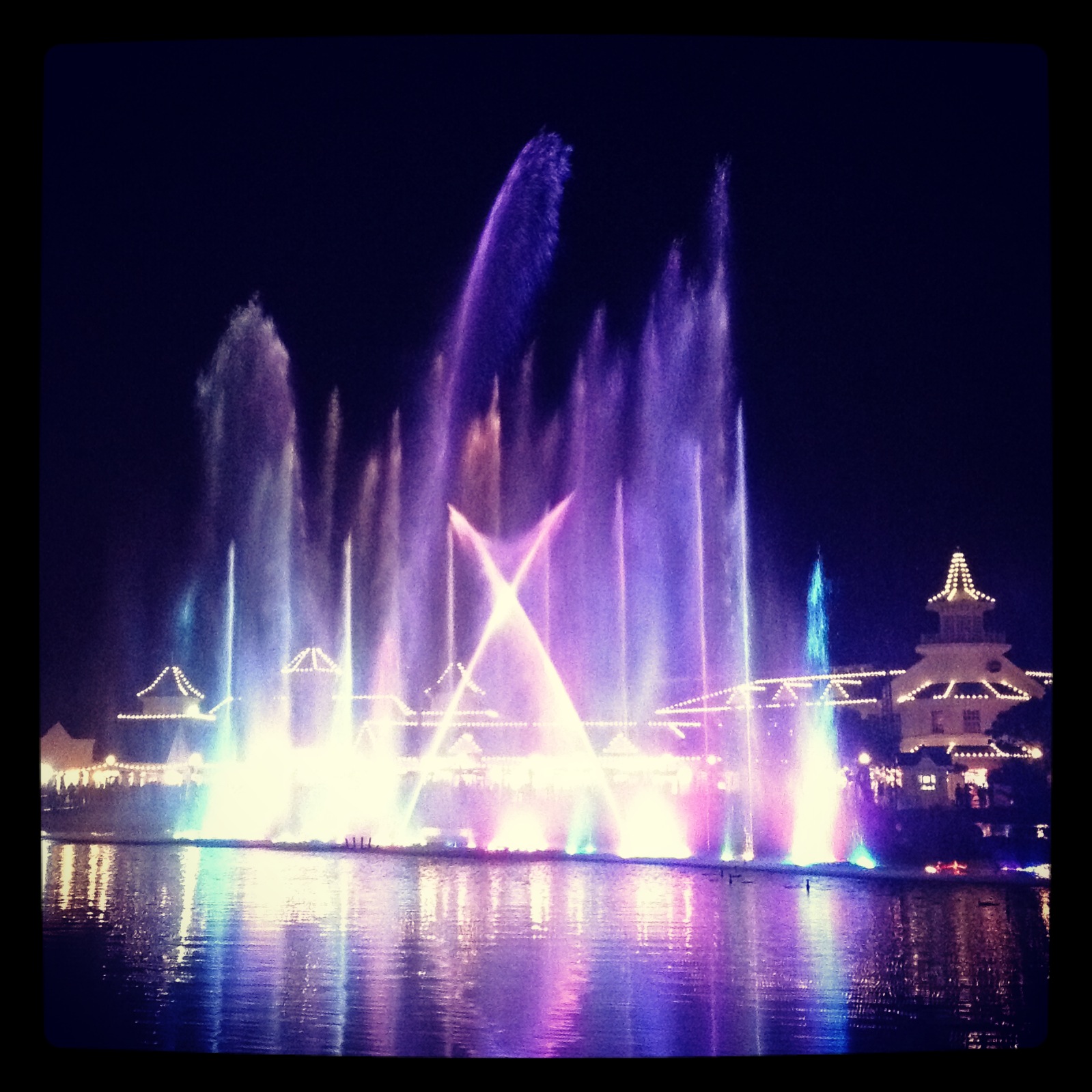 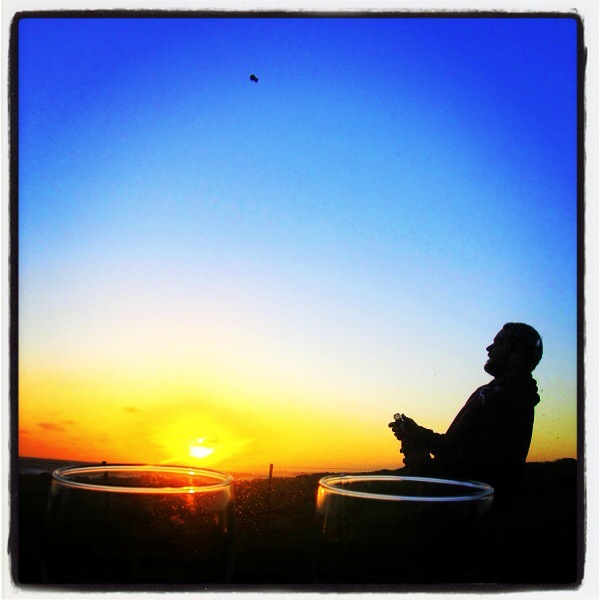 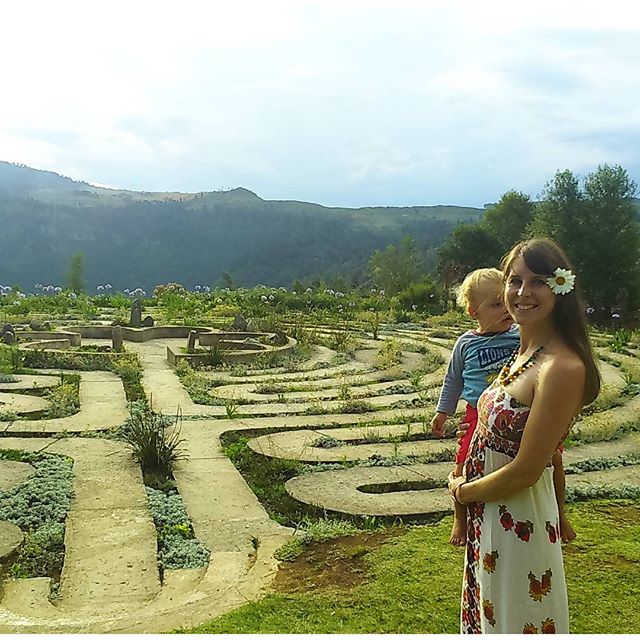 Hogsback with baby and the new bump at 10 weeks pregnant. 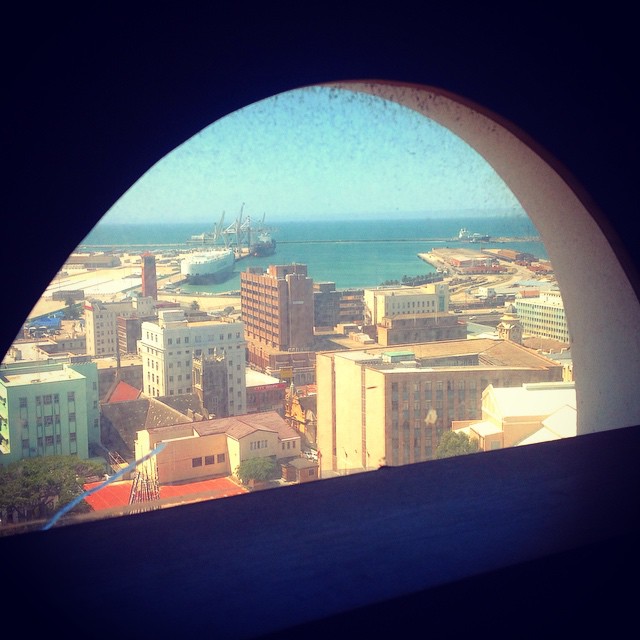 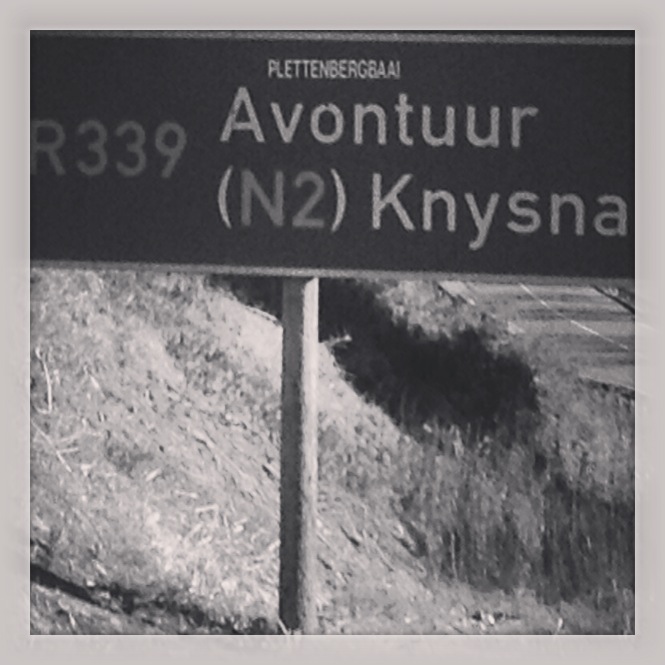 Up close and personal with family from America in Addo 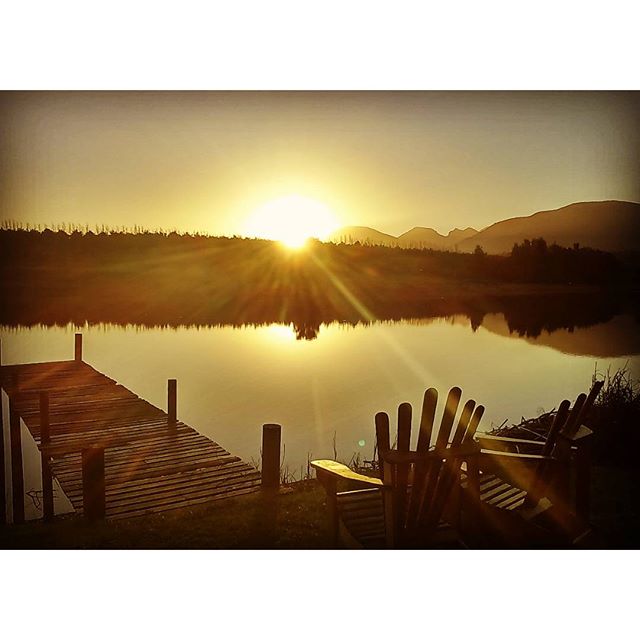 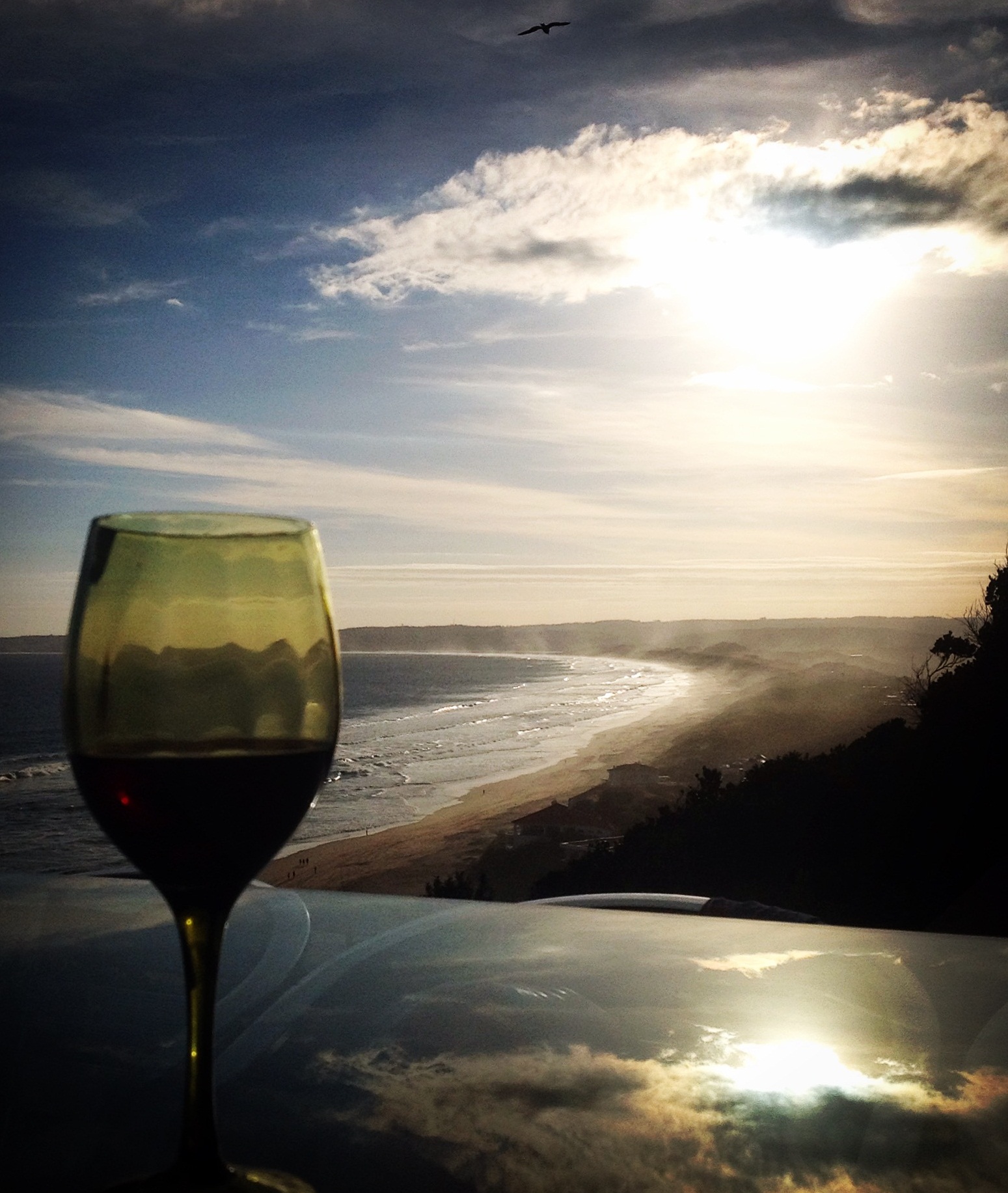 Sunset and wine at Keurbooms

Langkloof road between PE and George 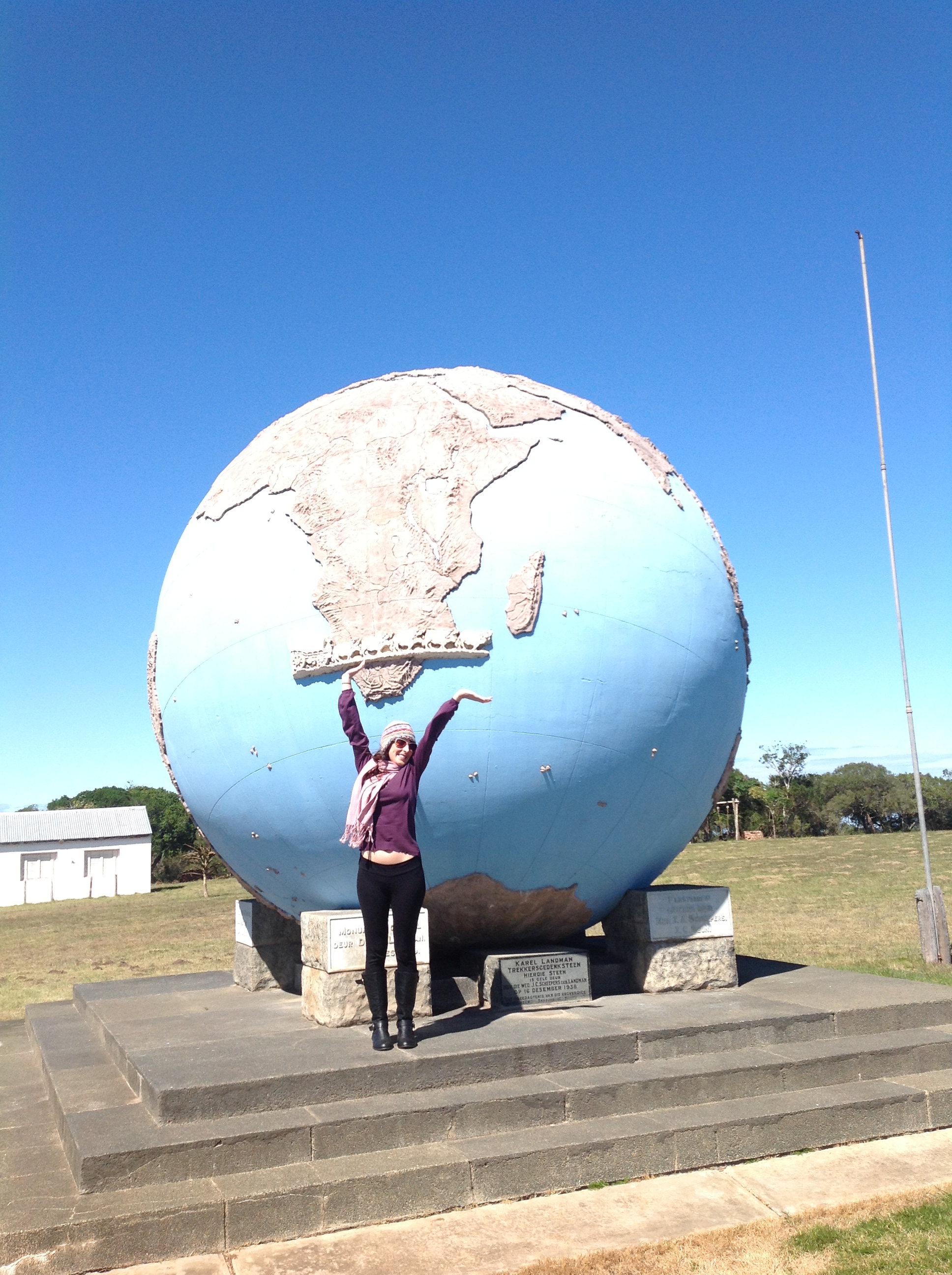 Eight weeks pregnant with Renier at the voortrekker Memorial near Alexandra 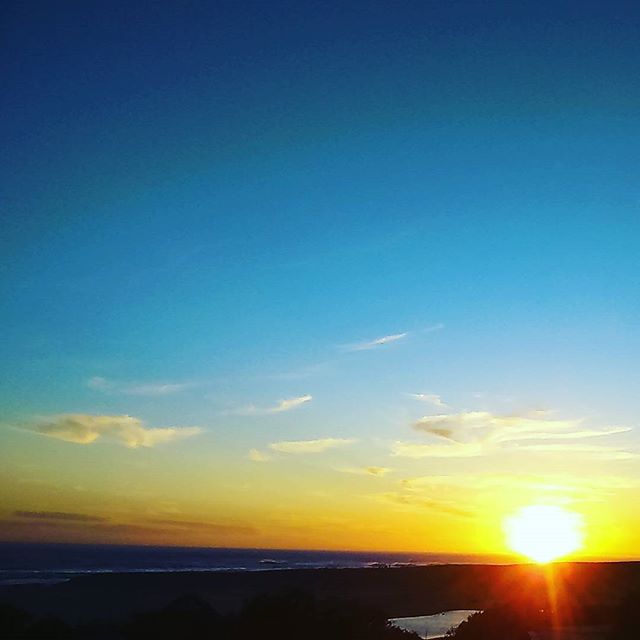 Another Eastern Cape Sunset. This one is at Van Stadens. 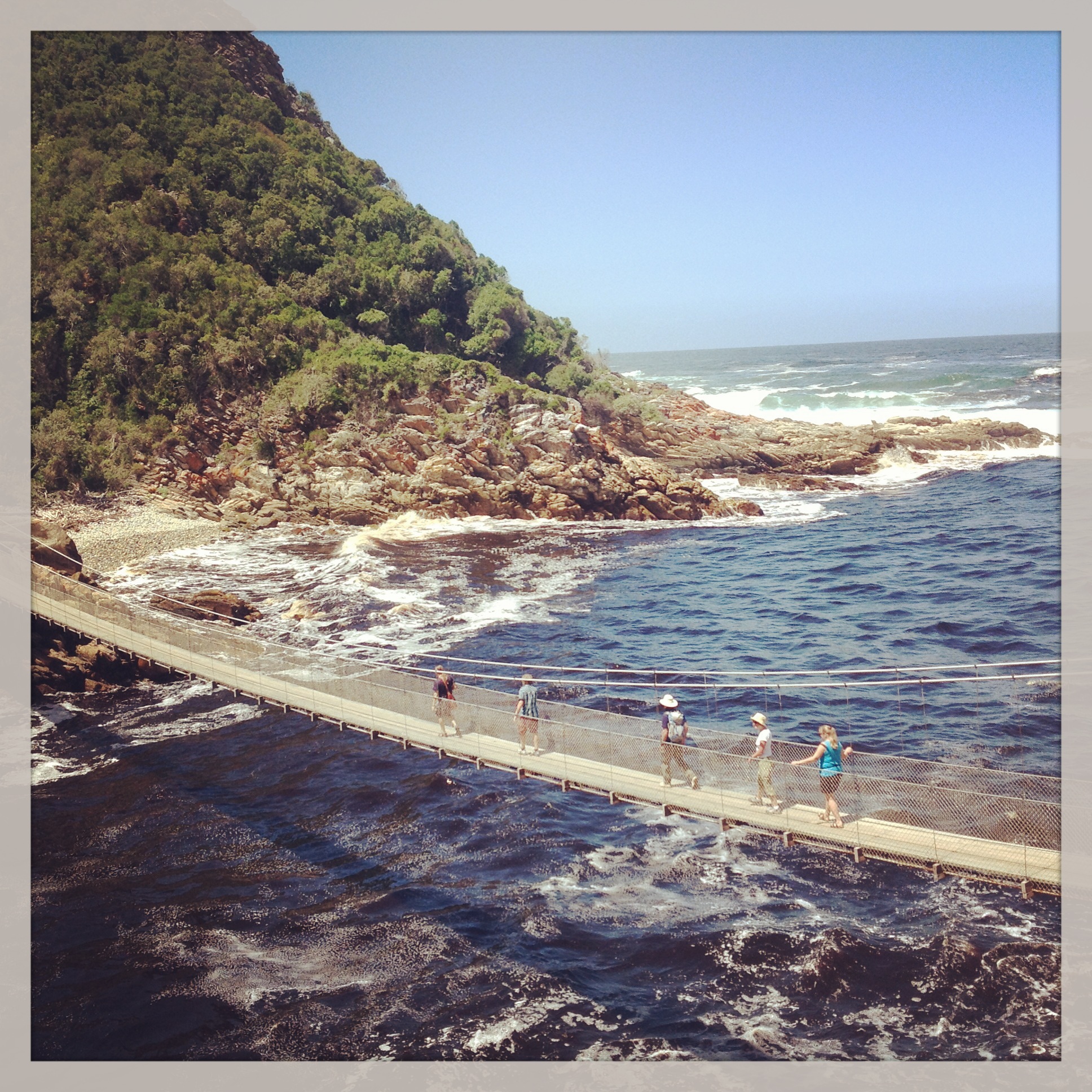 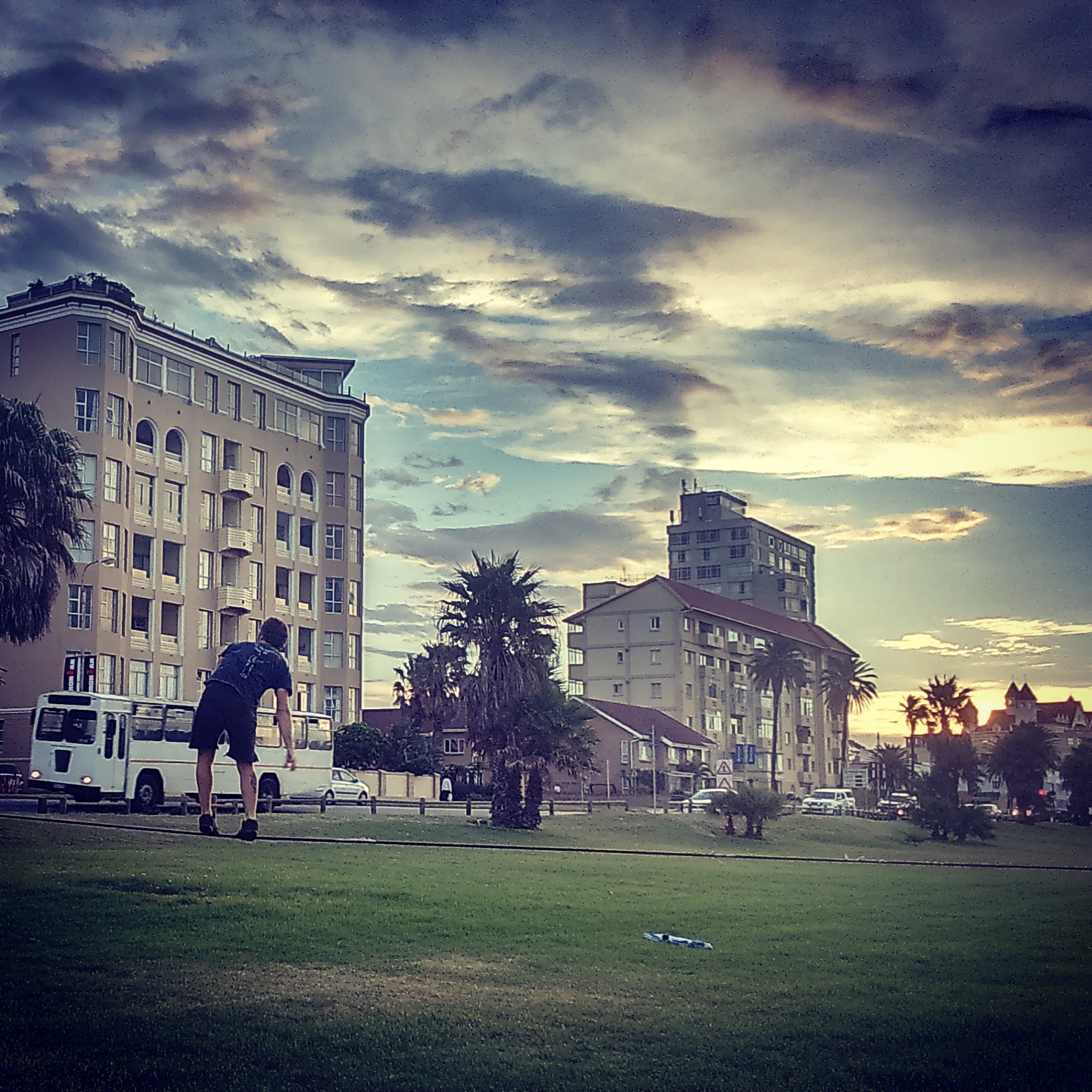 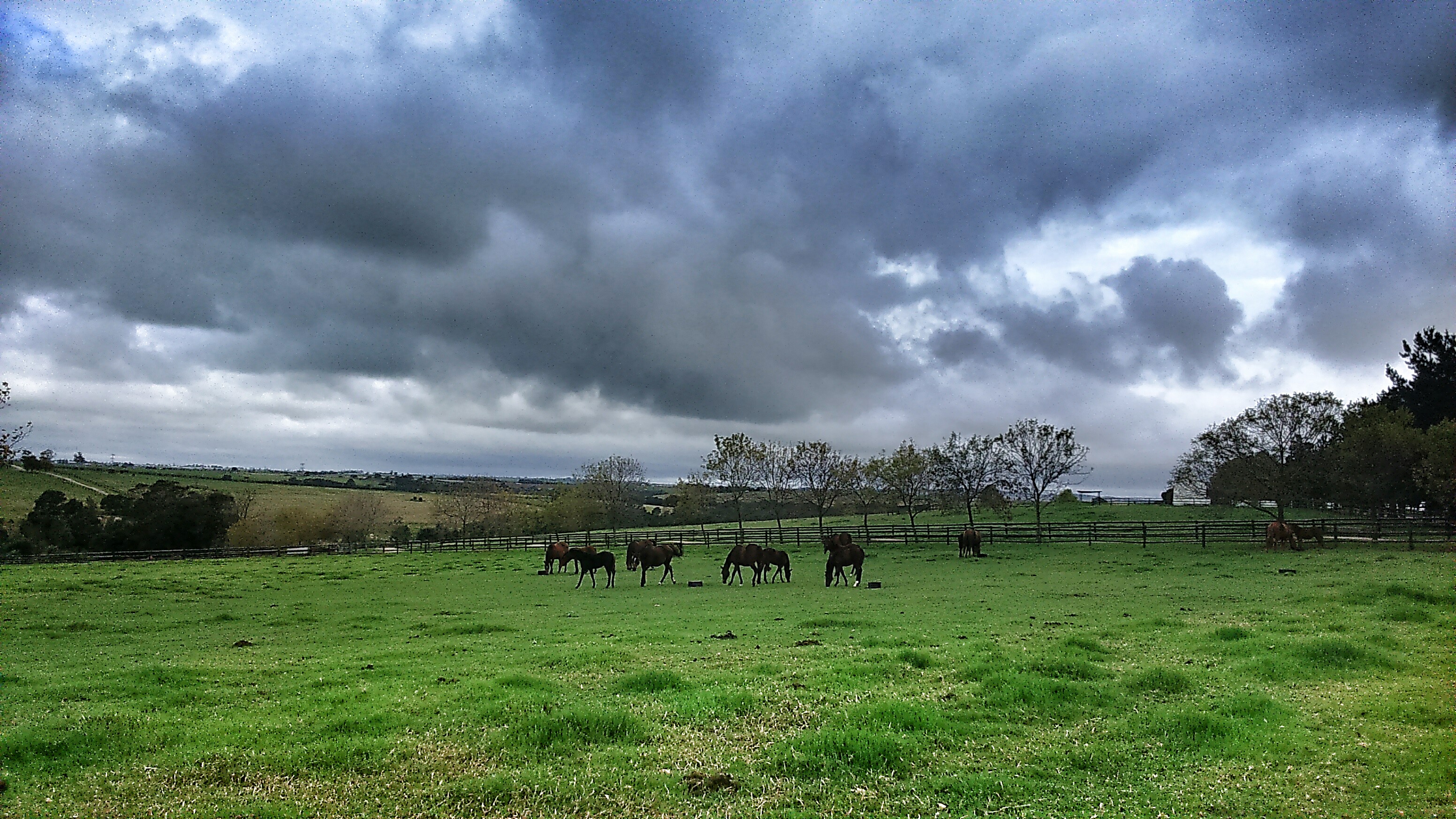 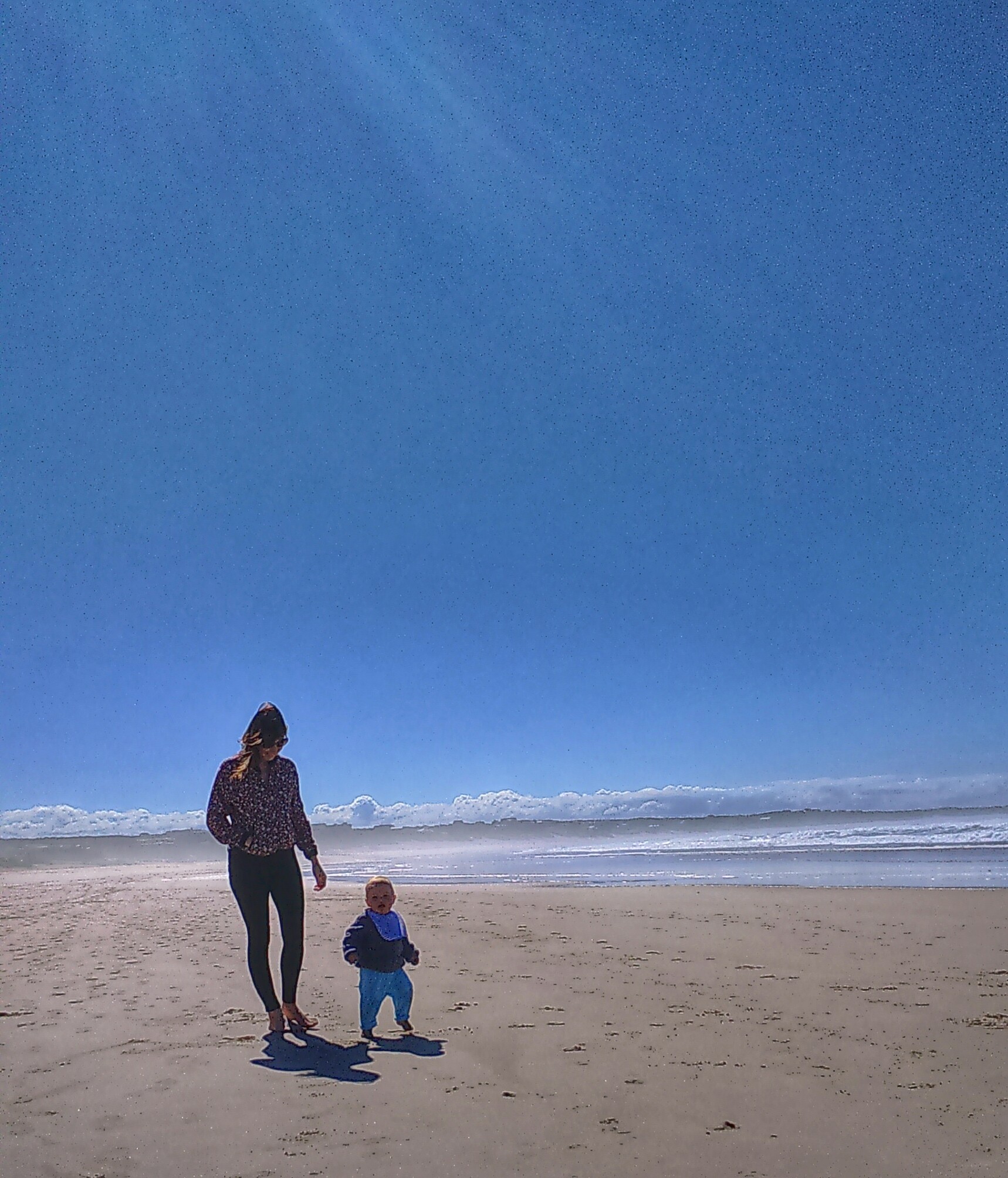 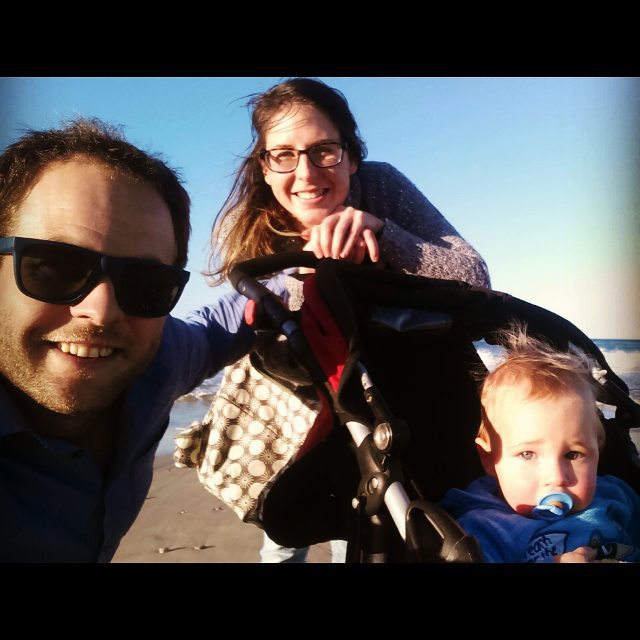 The view! This one is at Pumba. 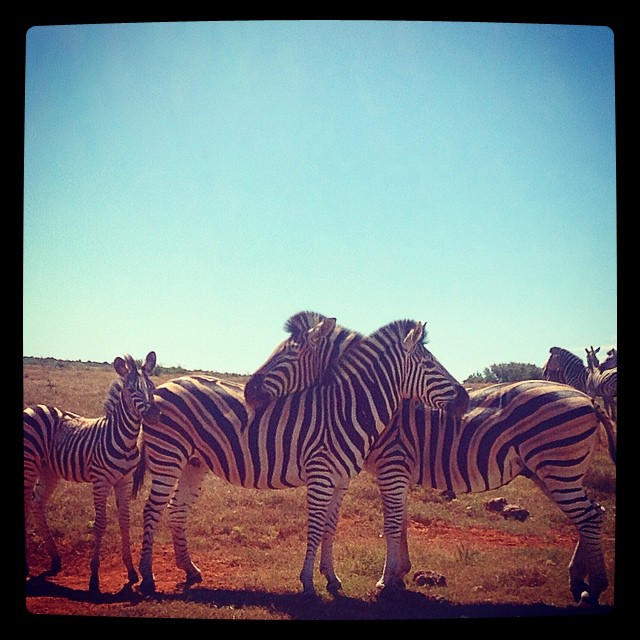 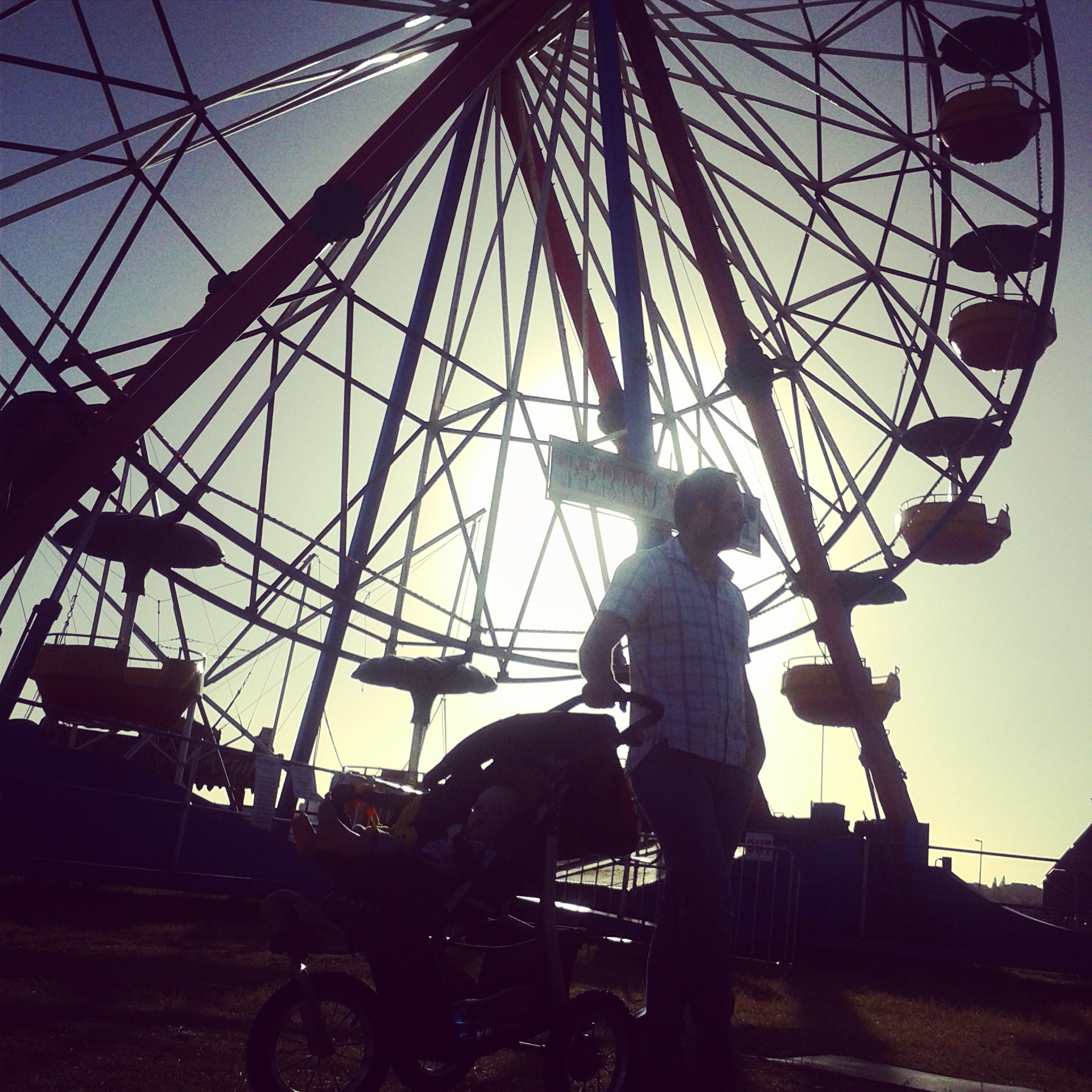 Once a year, little old PE has a Ferris Wheel 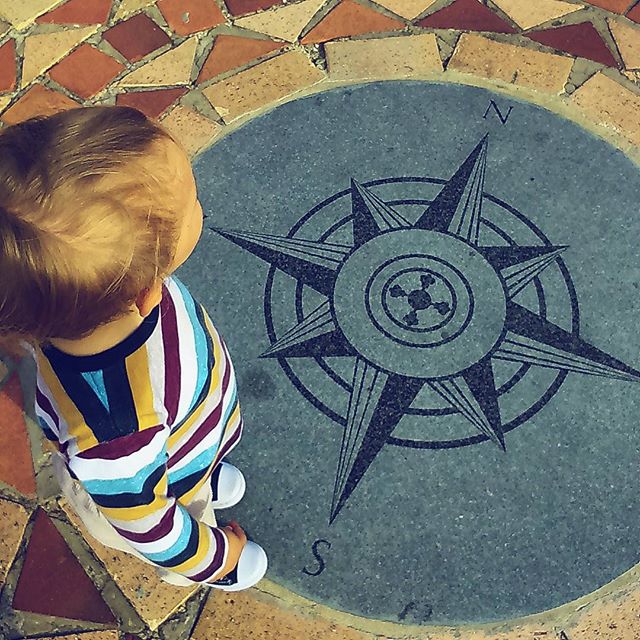 Where to next baby?